A fresh and fragrant brand new drop from the Hash Man: Afghan Mazar Sharif Hash. Afghan hash (Hashish) is produced practically everywhere in and around Afghanistan – it is a tradition. The best kinds of Hash originate from the Northern provinces between the Hindu Kush and the Russian border. This Mazar is a step above our staple Gold Seal (the most popular hash we’ve ever received). This stuff is so soft to the touch so be sure to keep it in a cool and dry place.

The plants which are used for Hash production are very small and bushy Indicas – it’ll typically be a short and stubby Kush.

Afghanistan Hashish is pressed by hand under addition of a small quantity of tea or water. You should see how passionate the producers are. No shortcuts and no laziness. Decades of tradition are poured into making this.

The Hashish is worked on until it becomes highly elastic and has a strong aromatic smell.  Black on the outside and soft brown inside. This stuff is special.

The smell is incredibly sweet. Some might mistake it for the smell of hot chocolate.

The effects are almost narcotic and produces a very physical and stony high. It’s absolutely incredible to add some to a joint or smoke a bit in the pipe.

It’s easy to underestimate the potency of Afghani since the high takes about 5 minutes to reach its full potential, so again, PLEASE use caution when smoking and don’t smoke too much! 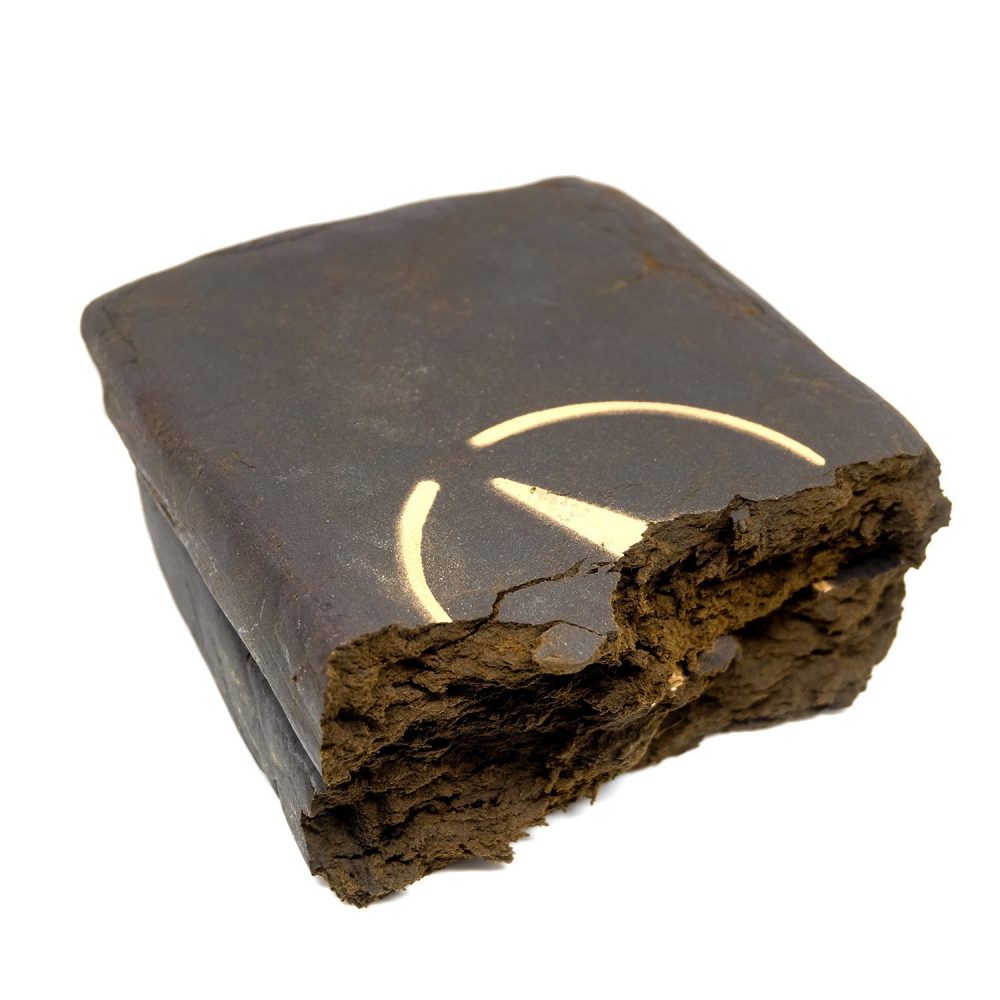 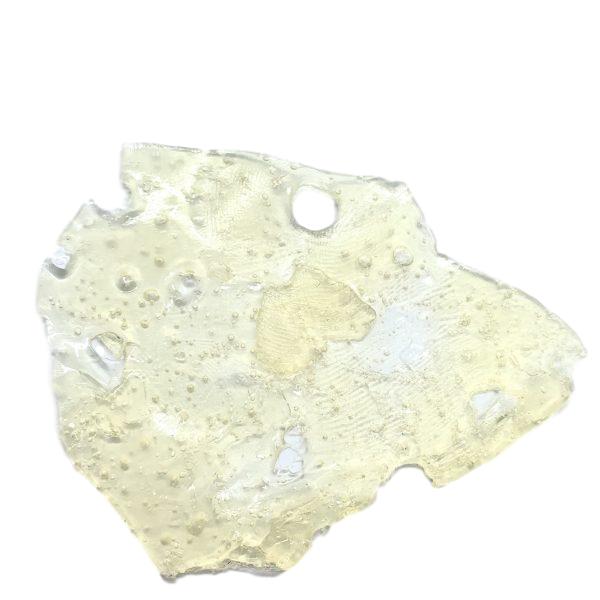 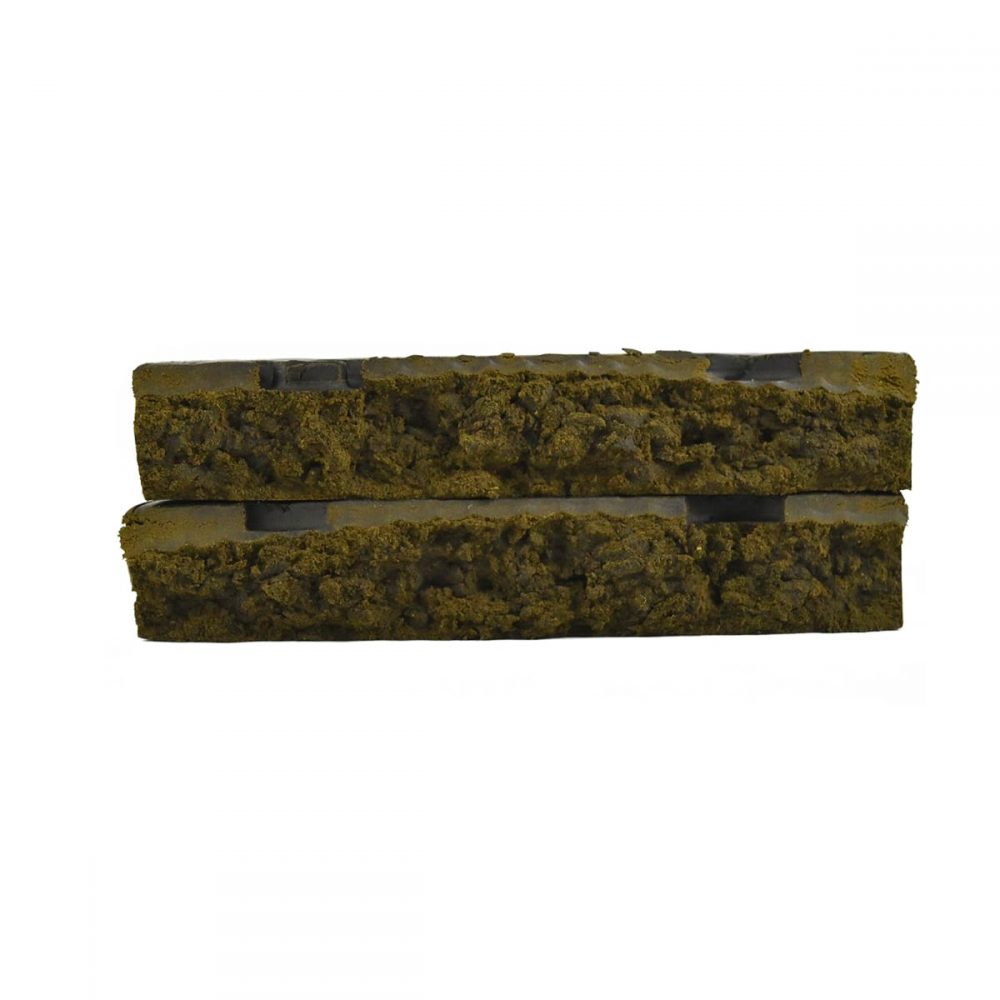 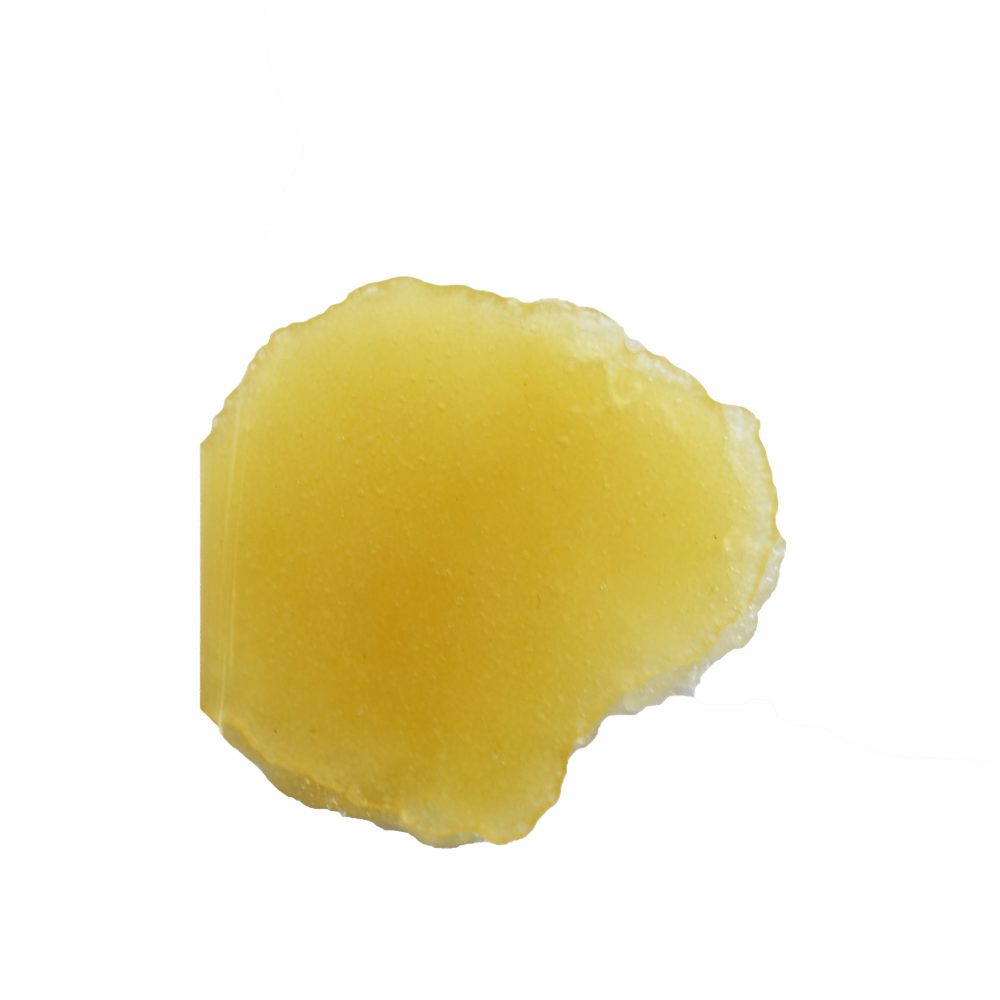 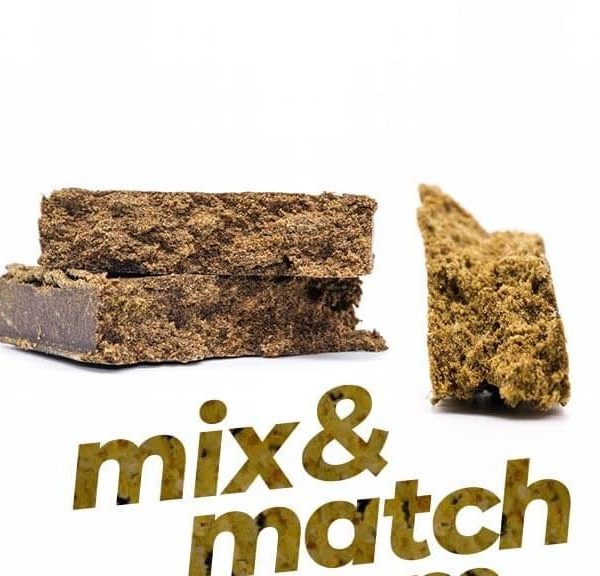 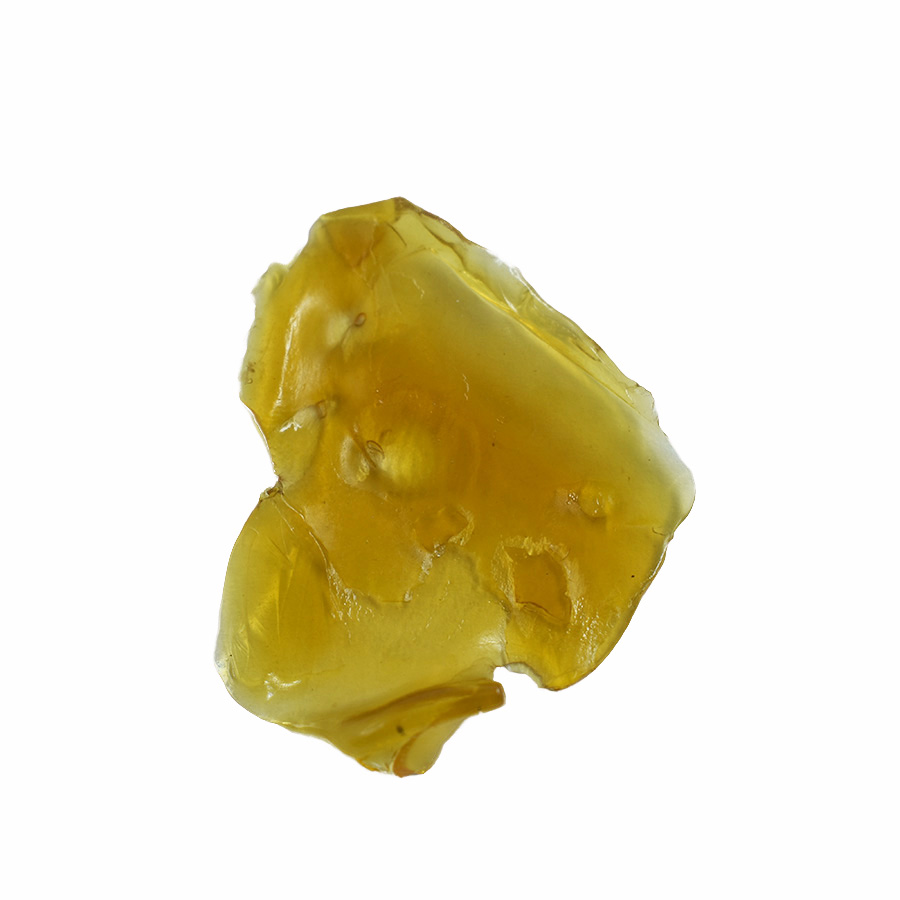 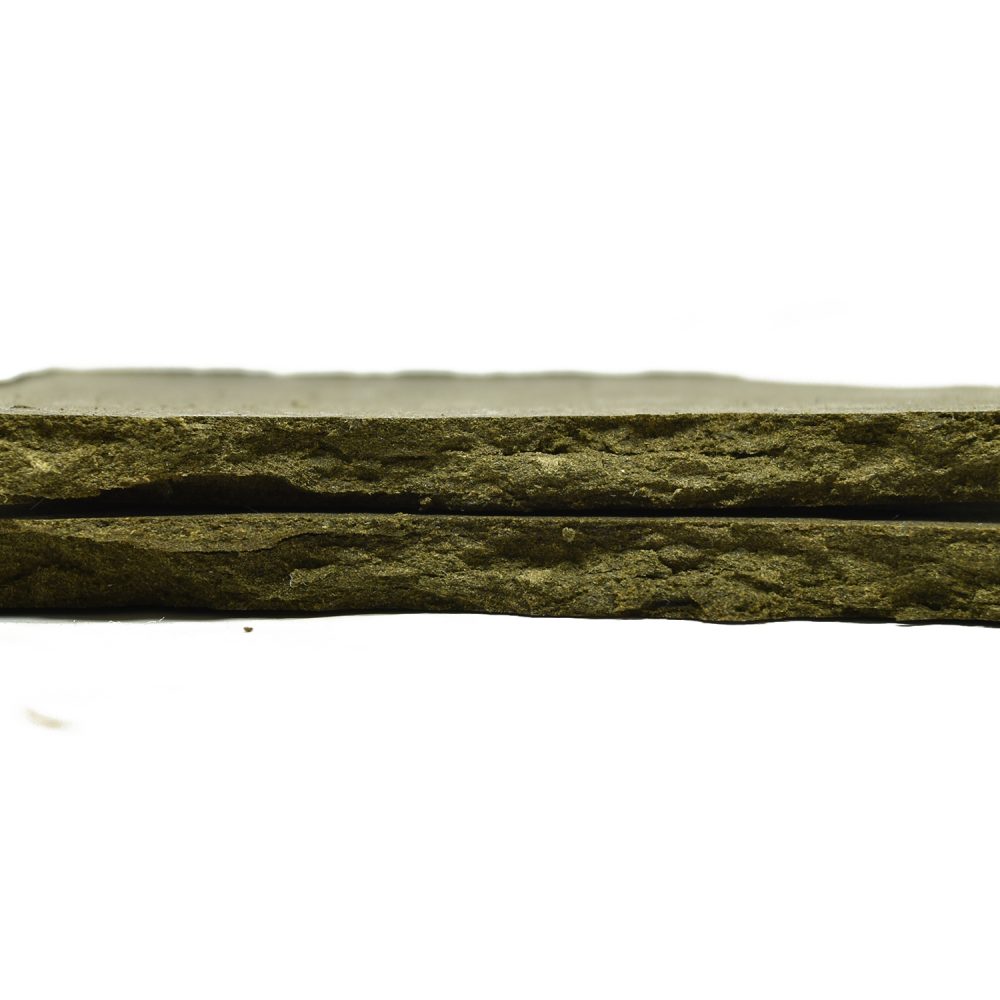